Click here to edit the Social Media Links settings. This text will not be visible on the front end.

From the first time I saw this movie, it has always been the best part of the holidays for me and has become a family tradition of ours in many ways.

I was 9 years old when this wonderful holiday film was released. The day our teacher rolled in the VCR and TV for holiday movies, everything was about to change.

Not knowing it then, I later on found out that some of the most iconic scenes in this movie were filmed right here in my hometown of Toronto.

Although this movie was set in the 1940s, I feel like I was one of those kids in the movie. If you did too, you will understand how great storytelling transcends you into another place or time.

This is why its such a big part of every unique "This house has a podcast" that I create for each one of you as part of my one of a kind approach to helping you make your life moves.

In fact, many years later I decided these film locations would make the perfect backdrops for a unique series of Christmas Cards that I still send out and share with others.

As part of my unique approach to showing the most amazing homes, condos and lofts in Toronto and GTA, I actually integrate iconic film locations into the tours. Always makes for a great memory during one of the most important decisions of someone's life.

In case you want more info OR want to join many of the 60,000+ people who have downloaded my podcasts, be sure to sign up at RealEstatePodcastShow.com/Fans.

As per Wikipedia, the film was released on November 18, 1983. Filmed partly in Canada, it earned two Canadian Genie Awards in 1984. In 2012, it was selected for preservation in the United States National Film Registry by the Library of Congress for being "culturally, historically, or aesthetically significant".

If you enjoyed this chapter in my Film Locations Podcast Series, kindly consider taking part in my Winter Community Food Drive Challenge. The goal is to build from the 200,000+ lbs that was collected by the Toronto Miracle on Dec 4 ,2021 and to keep the process going. To help make it even more rewarding, I have added a 7 day Resort Vacation Certificate Contest Giveaway (accommodations only) as part of the reward for being such a great neighbour. 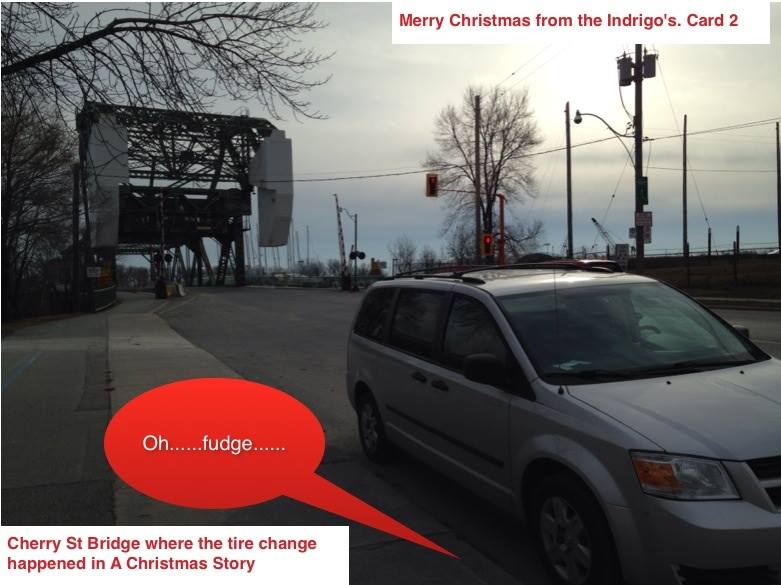 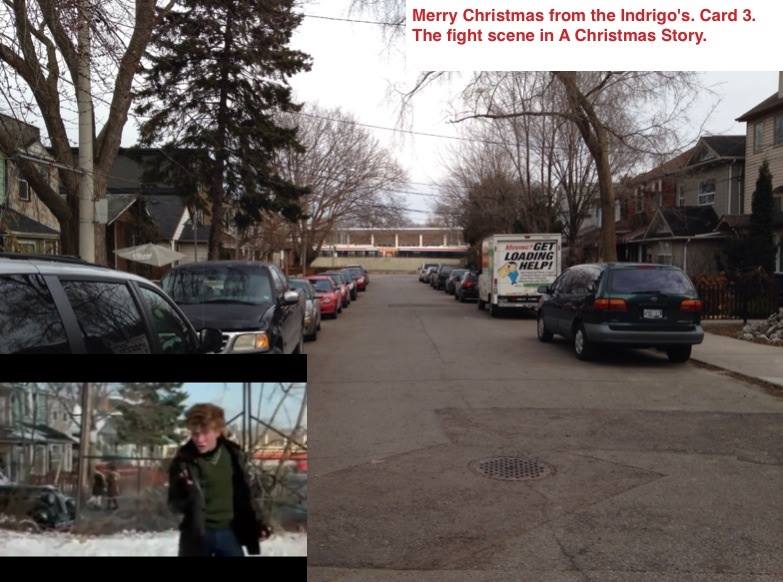 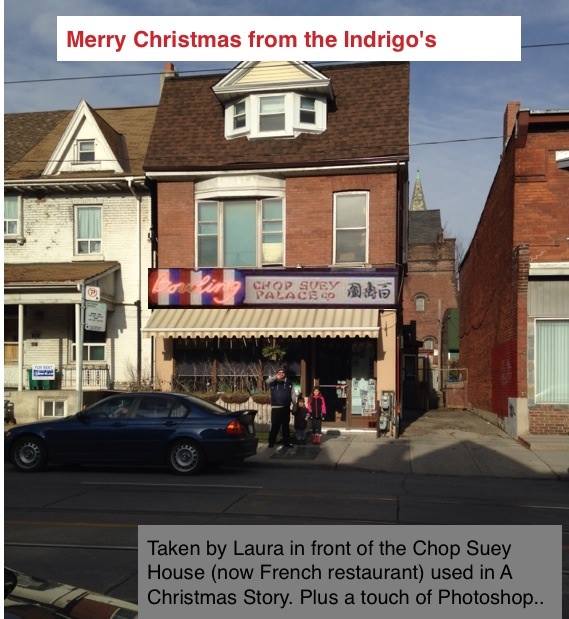 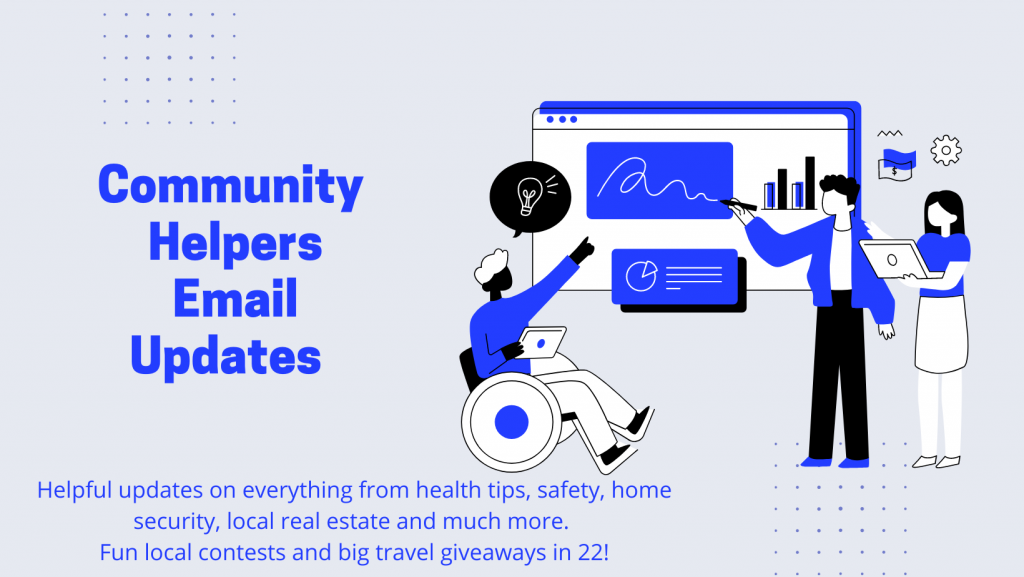