As my thanks for ALL your support over the years, I have created a Welcome to West Rouge Virtual Giftbasket. Services includes savings on renos, contractor rates on appliances, moving and hotel discounts and much more. Valued at over $2k and includes a very special thank you bonus on closing when you buy or sell with me exclusively. To register for this, click on the Neighbourhood News link below or use this link.

Looking for the hottest new local listings on my neighbourhood tours? Scroll to the bottom of the page for all the latest.

The first of its kind, community focused & podcast powered site dedicated to the amazing people and places that make this area so unique.

Stay tuned for upcoming podcasts about the history of the community and the latest real estate behind the scenes real estate reports.

For your exclusive members only access to the latest behind the scenes of real estate in West Rouge area (on and off market, new construction, upcoming listings), register via the news button above this OR using form below.

Simply enter your name, email and 1st three letters of your postal code to be part of this one of a kind podcast powered experience.

Port Union was also part of the Highland Creek community. (Although most of the buildings were across the Town Line in Pickering.) Port Union was located in the south east corner of Scarborough, at Lawrence Avenue and Port Union Road. In 1865 a post office opened in Port Union Station. Early 19th century businesses in the area included the Scarborough, Markham, and Pickering Wharf Company (est. 1847), and hotels operated by Will Hetherington and Thomas Laskey.

In the 1920s, real estate developer Cecil White & Co. purchased multiple tracts of land east of Port Union Village with intentions of creating a large community along the west bank of the Rouge River intended to become “The Venice of the North”. Although the dream was never completely realized, the name of White’s subdivision “Rouge Hills” lives on to this day as the name of the local commuter railway station.

The West Rouge community, a modern name associated with Port Union, was originally part of Pickering. Scarborough annexed the West Rouge in 1973 following several years of negotiations. There were concerns about meshing taxation and other costs to the municipality that had to be addressed following the initial annexation discussions in 1969. The West Rouge was east of the town line and west of the Rouge River containing 857 acres and a population of 3,414 at the time of annexation. 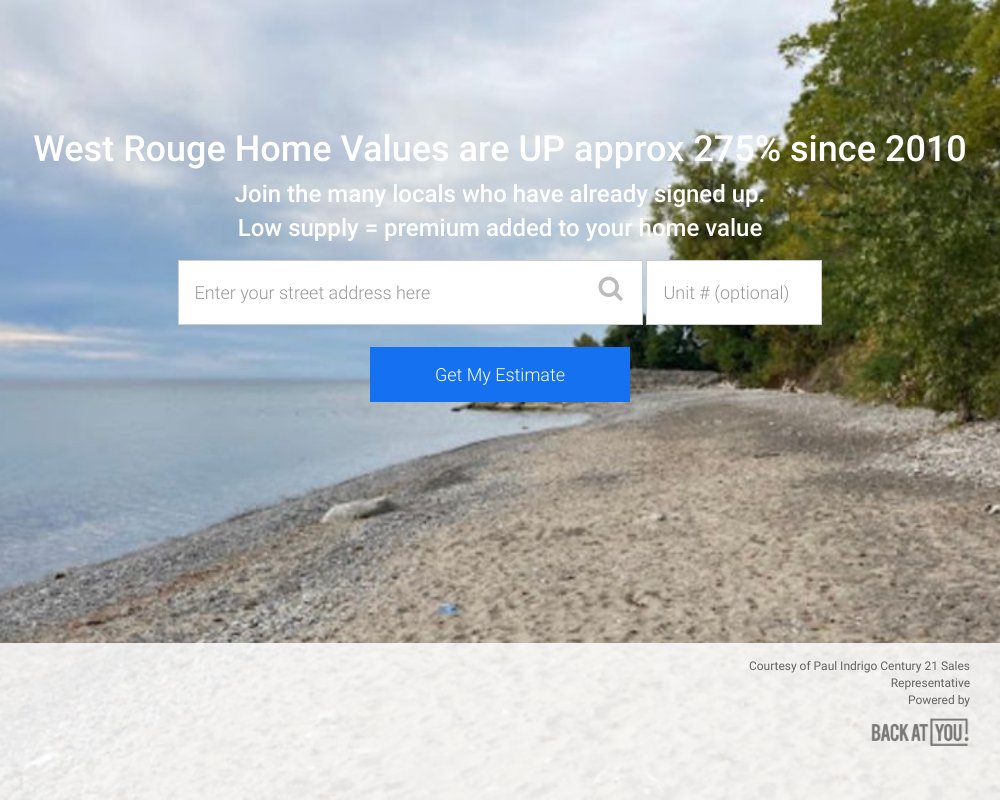 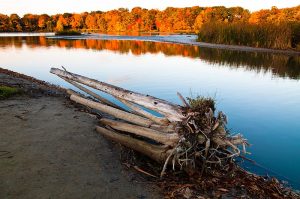 Finally, the BIG moment has arrived for residents of the West Rouge and Port Union area.

This is the alternative to the traditional approach where a local realtor tells you they just sold a home near you. Most of you already know before the internet does. What I do is reverse engineer the sold stories and let you know the secrets behind why some go well and others do not.

**History and Welcome to the area PODCAST COMING SOON**

A place to share your stories and experiences of being part of this very unique area of Scarborough.

Having helped many amazing clients in the area achieve incredible results, I look forward to doing the same for you.

Born at Scarborough General, grew up here and have recently moved back. My goal is to connect with as many of you as possible and share your stories.

A few of the BONUS perks for being signed up for the Neighbourhood News alerts?

VIP members have access to $1000s in savings on everything from renovations to appliances to hotel discounts and much more.

Be sure to click here for your special invite to the most powerful AI powered news alerts in YOUR postal code area.

With an over 80% open rate for these updates, that is 4X more than the average newsletter (which is about 20%). 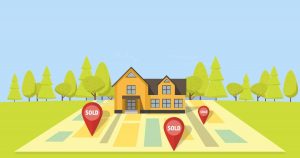 This is the place for you! With an 80% open rate for these alerts, the choice is clear! You guys love this!!

Cutting edge AI powered reports that give you the latest real time data and behind the scenes selling trends that you must know!